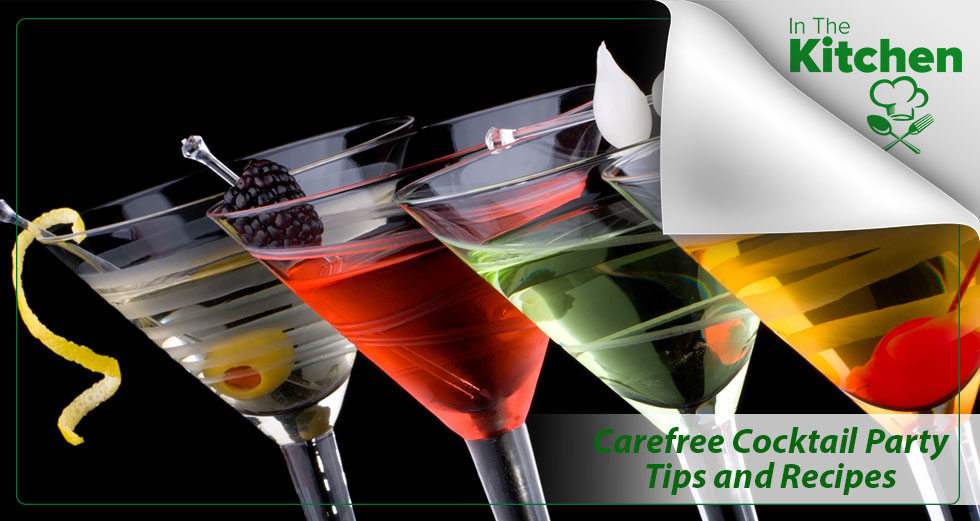 Summer is a social season. Everybody wants to entertain. Unfortunately, the idea of pulling off a successful party can be intimidating.

You want to serve good food but you don’t have time to whip up a gourmet feast. Plus feasts are expensive and your last name isn’t Midas.

Don’t fret. There’s no need to feel pressured about planning your party.

You set the tone for your party. Don’t feel the need to compete with Prissy Miss Perfect at the end of the block.

Focus on fun. Play your favorite music. Don’t bother trying to please everyone’s musical tastes. They will follow your lead.

Concentrate on comfort. Maybe you don’t have enough tables or chairs to accommodate the number of guests that you’d like to include. So what? Throw down some blankets or beach towels and call it a star gazing spectacle. Have people try to seek out constellations or play Rorschach cloud. (They each say what the cloud looks like to them) It’s a great game. Just be advised, it can take some scandalous turns.

Anything that you can think of will be fun if you commit to it.

As for the food…

People at parties tend to nibble. Especially if you’re serving drinks. Keep it simple. Put the bulk of your effort into creative ways to bring the group together. Last week, we were in no mood to cook up a storm but we had guests on the way.

We threw these simple dishes together, called them heavy hors d’oeuvres and called it a day. Everyone loved them and several people wanted recipes. We found it very funny because it was the least amount of effort that we could have put in.

It will take time to cook the pork but you can go about your business. You just have to plop the ingredients in a pan, turn on the oven and return a few hours later.

People will be super impressed with your skills.

We’ve always loved these treats. We actually had just made a batch for the next day but as guests wandered into the kitchen, they started to snack. They had no idea what they were eating. One after another they asked what we had fried. A couple of people watched rather defiantly as we pulled another tray out of the oven. We hadn’t fried a thing.

These even surprised us. This one was sheerly a result of flying by the seat of our pants. It was a real winner.

The key is quality crab.

The boys took the extra crab mix home and made it into crab cakes and added poached eggs on top
They loved it. 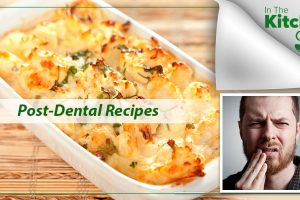 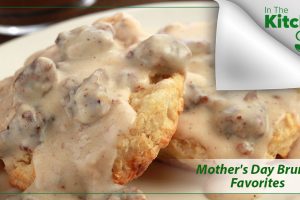 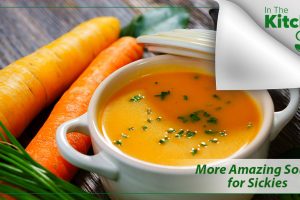